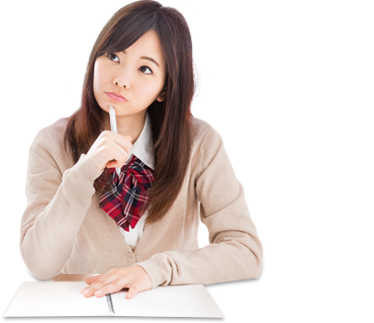 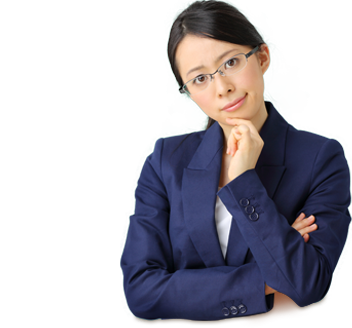 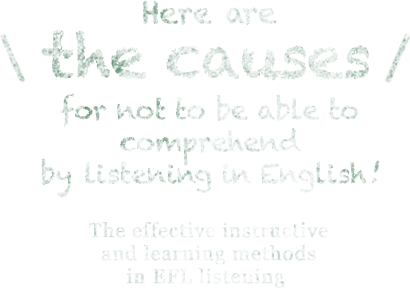 I’ve been asking a certain question to my students: How were you instructed listening in English? The most replies are “Listen carefully” and “Listen many times until you understand”. Nothing seems to have changed for the past 40 years in Japan.

Therefore, this site introduces the Ueda Methods (effective methods of instruction and learning for EFL learners based on two theories, both of language understanding and human information processing, and also based on statistical data and its analysis). This information aids both English teachers and the intermediate learners of English in Japan. Numerous concrete examples for improving instructional pedagogies and learning skiss for EFL listening.

The Ueda Methods is designed based on the findings from my doctoral thesis submitted to and accepted by Osaka University in 2015.

The followings are the four features of Ueda Methods. 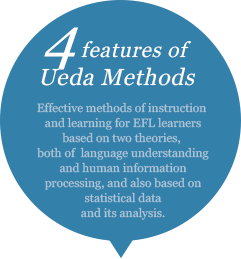 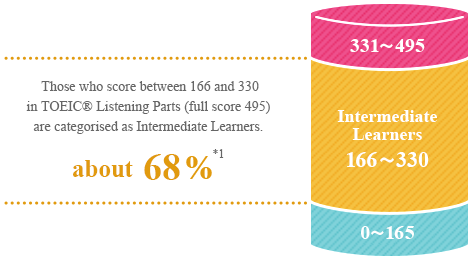 It focuses on the Intermediate learners of English in Japan whose population is the most.

This phenomenon is observed not only in both 2016 and 2017 but also was observed since 2010 when I started this study. It also seems to be a common feature amongst other Asian and South American countries that the majority of Japanese learners of English are in the intermediate level based on the TOEIC® official report.

With the Ueda Methods(effective methods of instruction and learning for EFL learners based on two theories, both of language understanding and human information processing, and also based on statistical data and its analysis)which focuses on the intermediate learners of English, the improvement of listening comprehension in English is expected.

※ The TOEIC® official report doesn’t provide the data which is divided with 330 but 345. Thus, the percentile rank of a score(q:1-100)which is the percentage of scores in its frequency distribution that are equal to or lower than.

It introduces the most effective learning and instruction methods based on learners’ current listening comprehension levels.

A standardised test is employed to measure listening comprehension level in English and to categorise learners.

Any language proficiency tests that are reliable, international, popular, relatively easy to access and capable of being compared/converted other tests.

It introduces metacognitive strategies which are vital to improve listening comprehension in English with variety of examples.

Strategies about metacognition, to recognise one’s thought and action objectively, which is higher order thinking skills with many forms including knowledge about when and how to use particular strategies for learning or for problem solving.

If you’ve got at least one check,

Towards Effective Teaching
Methods in EFL Listening
for Intermediate Learners

Skills to Become
a Better Listener